The Portofino Peninsula, popular with visitors for decades, was made famous initially by visits from the likes of Byron and Shelley during the 19th Century. Once a simple fishing village, Portofino became synonymous with glamor when Hollywood royalty descended upon it in the 1950s. Today, even when the crowds arrive in high season, the pastel colored fishermen’s houses that front the tiny harbor are incredibly picturesque, particularly in the rich, late afternoon light.

Cruising further along the coast, the crowds thin as you reach Cinque Terre, comprised of the five towns of Corniglia, Manarola, Monterosso, Riomaggiore and Vernazza which are a must see.

Why Go: Coastal scenery that rivals the Amalfi Coast for beauty.

When to go: May-October

Essential Experiences: Cocktails on the terrace of the Splendido after enjoying lunch at its sister restaurant in town the Spendido Mare. The scampi at Da ö Batti is among the best in all of Italy. 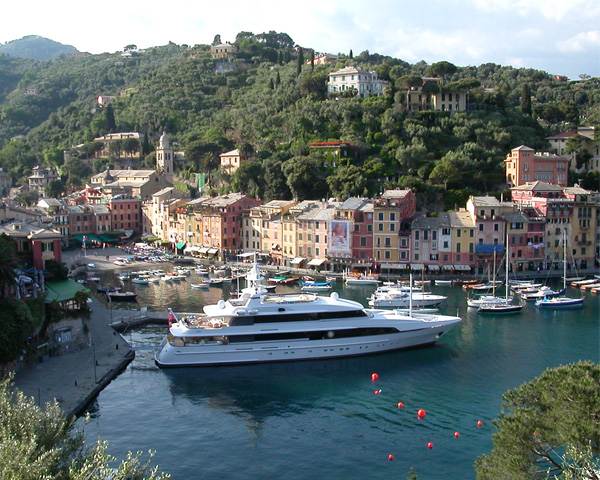