It’s no accident that so many writers and artists have landed on one of the 118 islands of French Polynesia and found it impossible to leave. The aqua lagoon of Bora Bora is as strikingly blue as its reputation suggests, and so clear that you can dive for coral and witness an encyclopaedic show of tropical fish. Life proceeds slowly with a decided French accent, adding to the allure. Like Gauguin you can drop out and feel entirely disconnected from the world.

Why Go: Diving and snorkelling in the most beautiful water contrasted by jagged mountains and a French inflected island lifestyle.

When to Go: May-October

Local Favorite: Heiva in late June, a festival of dancing and other festivities putting islanders in touch with their roots (and giving them an excuse to throw a three week long party). 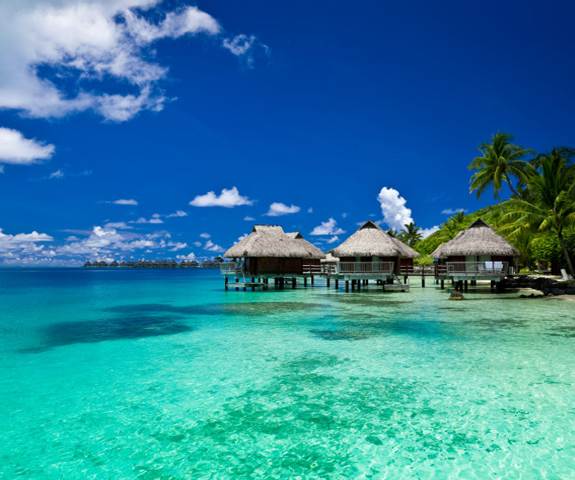