a message from our ceo

If you value privacy, world-class service and access to spectacular destinations, no other holiday rivals time on a yacht.

Ultra Marine is a luxury boutique superyacht charter company dedicated to offering a highly specialized confidential service combined with a wealth of professional intelligence to ensure your yachting experience is exceptional.

All charter brokers have access to the same yachts but not all are authoritative experts. Whether part of a large company or an Internet based operation, not all brokers truly understand the luxury market and the desires of the discriminating traveler. Nor does Ultra Marine sell or manage yachts, enabling us to remain completely autonomous and without bias in respect of our insightful recommendations and observations.

I have been privileged to travel the world over the course of many years, savoring the very ultimate yachts and cruising grounds, hotels, resorts, villas and private islands. Uncompromising in the standards, aesthetics and experiences I seek out, I apply the same laser sharp focus and uniquely personal touch to planning every client’s charter voyage.

Whether you charter regularly or are contemplating this most exclusive of travel options for the first time, you will want it to be perfect. When you book a yacht charter with Ultra Marine, you benefit from my personal network of international insider contacts, my perfectionist standards and fanatical attention to detail. You may rest assured that your yacht charter will be under my discerning guidance, discretion and personal care.

I look forward to welcoming you. 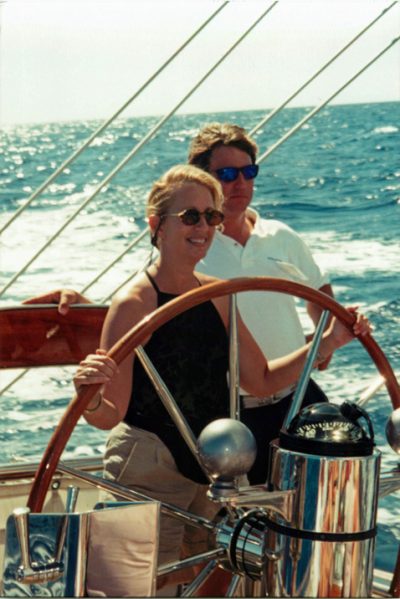 A Bachelor of Fine Arts degree from the Maryland Institute, College of Art led to a career as a graphic artist at CBS Records in New York, producing album cover art for superstars such as Bruce Springsteen, Billy Joel, Meat Loaf, and Miles Davis. Years later while living in Los Angeles she worked for CBS Television and Warner Bros. Records.

In 1996, switching focus, and seeking to professionally combine her love of travel with her passion for boating, she joined the Camper & Nicholson’s representative office in New York. The following year branching out on her own, she incorporated Ultra Marine Yacht Charters, a bespoke agency with a mission to deliver a uniquely personalized service.

In 2004, she joined forces with Burgess and established their New York City operation. While she enjoyed working within a large company format, she yearned for the individualized charter services that had become her forte with her own company.

In 2008 she resumed operations at the helm of Ultra Marine Yacht Charters.

Passionate about the plight of animal overpopulation, she has volunteered with the ASPCA and held a license as a veterinary nurse in New York State.

Her perpetual quest for the ultimate experiences in the yachting world and beyond combine with first class charter services and extensive in-depth knowledge of the market. This distinguishes Ultra Marine as a breed apart from its peers, ensuring unsurpassed standards of excellence. 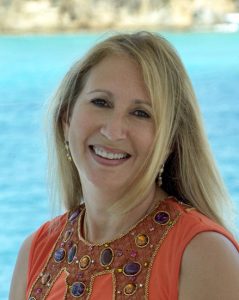